one of the most important writers of the twentieth century, the British novelist owned only one piece of property in his lifetime...
575-737-9300
Location
506 DH Lawrence Ranch Road
San Cristobal, NM 87564 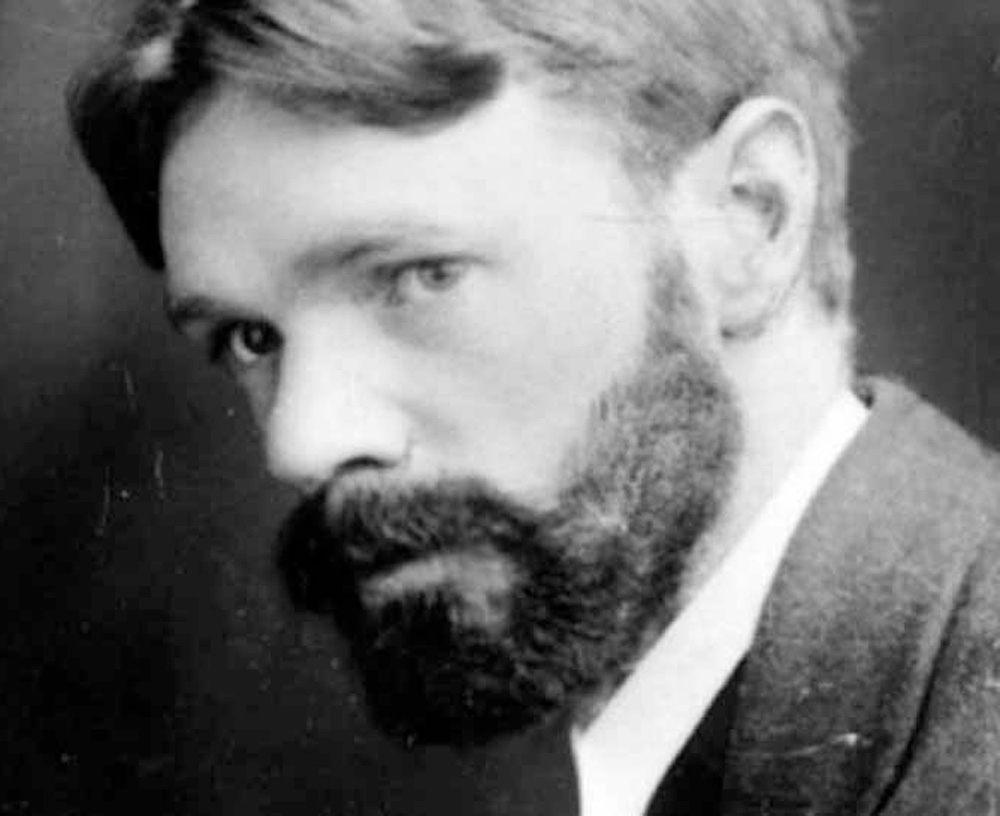 The ranch is situated some fifteen miles from Taos, New Mexico, its post office being San Cristobal, in the valley to the north of the access road. It has been variously called “Lobo” for the mountain on whose lower slope it was carved out, and “Kiowa” for the Indians who once camped there. Its modern history begins on March 18, 1893, with the recording of John L. Craig’s declaration of rights to the water in the El Rio de Las Gallinas, and, on July 19, the issue to him of a homestead certificate. 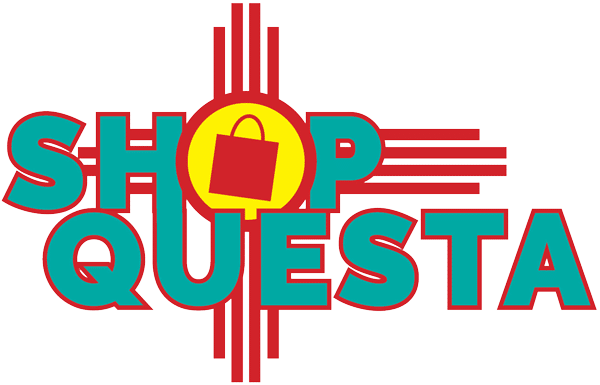